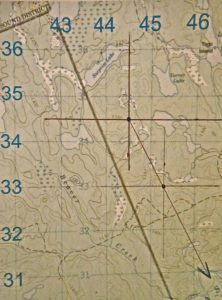 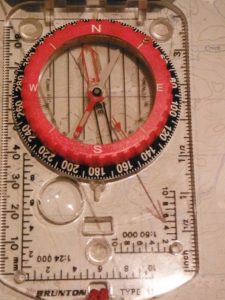 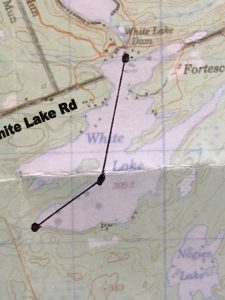 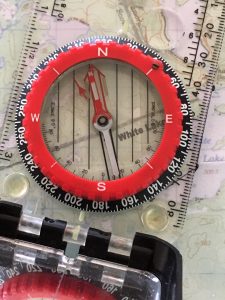 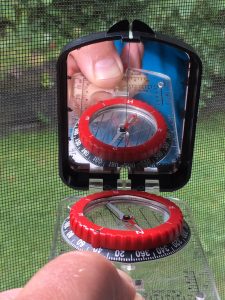 Stay up to date with River X news and event updates with our June 2019 newsletter and THE OX Race Review.

Stay up to date with River X news and event updates with our March 2019 newsletter.